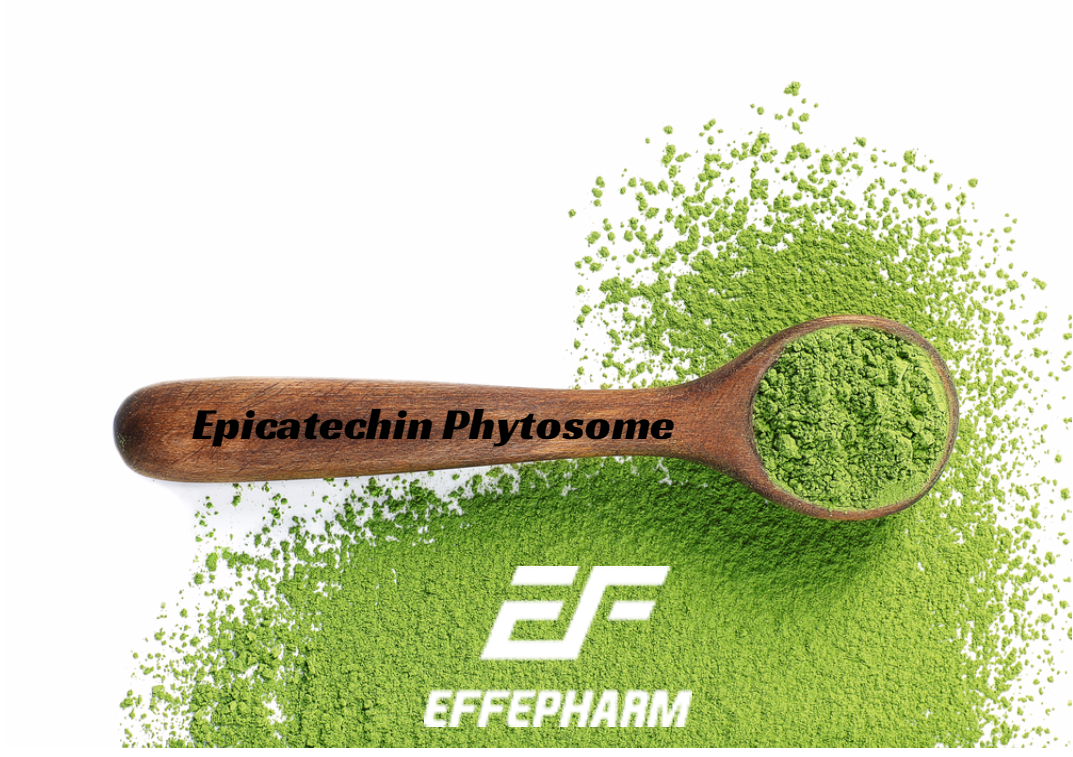 Epicatechin is one of dozens of flavonoids found in dark chocolate, but it is unique with respect to its effects on muscle and heart. It has been showed in animals and humans to increase the production of new mitochondria in heart and muscle

picatechin Phytosome come from the processing binds the Epicatechin to phosphatidylcholine for rapid and effective absorption, increasing bioavailability, which will greatly reinforce all functions of Epicatechin.

Epicatechin : A Botanical Bioactive Component Around Us

Epicatechin is known as a monomeric flavanol found in food sources such as green tea, apples, berries and cocoa, and famously, dark chocolate. There are many valuable ingred ients in our diets that keep us healthy and energetic, but we all ignored them. What’s more, we don’t know about our own body well: What do we  lack in our bodies? What kind of state do we want our bodies to be in? But demand for antioxidant is always exciting and increasing, so this natural antioxidant–Epicatechin, must be highly recommended. Of course its cognitive function and prevention of cardiovascular disease have been reported after a number of large-scale studies on Epicatechin.

You should know more about Epicatechin:

In 1956, Denham Harman proposed his free radical theory of senescence. It is believed that the degenerative changes in senescence are caused by the harmful effects of free radicals produced in the normal metabolism of cells. Scavenging free radicals is considered the basis of many anti-aging and whitening functions. Epicatechin belongs to flavanol, due to the molecular structure of epicatechin in the presence of phenolic hydroxyls, which are easy to be oxidized to quinones, it has strong ability to capture active oxygen free radicals.Thus it has high efficiency of scavenging free radicals and lipid free radical function[1]. Epicatechin not only produces antioxidant defense against intracellular oxidative stress induced by H2O2, but also significantly reduces oxidative stress in human vascular endothelial cells (HUVECs) by its methylated and glucuronidated metabolites[2].

The Strong antioxidant effect is common to many (phenolic) hydroxyl flavonoids. As an excellent dietary antioxidant, epicatechin is certainly one of the outstanding, worthy of its name.

Epicatechin plays an anti-inflammatory and anti-atherogenic role in the liver and aorta. In the study of mice with atherosclerosis caused by a high-cholesterol diet, epicatechin reduced the area of atherosclerotic lesions by 27% compared with the control group[4]. A prospective study of postmenopausal women in Iowa, USA, showed a significant inverse association between epicatechin and mortality from cardiovascular disease.[5] Further studies have shown that epicatechin can ameliorate cardiovascular disease by stimulating mitochondrial function[6].

The blood-brain barrier is one of the most important protective barriers of human body, which can effectively avoid the damage of harmful substances to the brain. But it also prevents many active ingredients from entering the brain to protect neurons and repair damaged brain tissue. Therefore, the ability to cross the blood-brain barrier is an important indicator to evaluate whether epicatechin is beneficial to the brain. The metabolites of epicatechin, glucuronide and 3’- O-methyl epicatechin glucuronid, were detected in the brain tissues of rats after oral ingestion.[7]

Epicatechin, enhances cognition in sedentary or wheel-wheeling mice. In the maze experiment, the spatial memory duration of the mice increased by epicatechin, especially when combined with exercise. In addition, epicatechin promotes the regeneration of blood vessels and improves neuronal spine density.[8] Amyloid beta 25-35 causes neurotoxicity through oxidative stress and is one of the causes of neurodegeneration in Alzheimer’s disease. Epicatechin attenuates oxidative damage caused by amyloid beta 25-35 in the hippocampus, which could lead to new ways to combat Alzheimer’s disease.[9]

Epicatechin can reduce heart and skeletal muscle fibrosis, and improve skeletal muscle function. Epicatechin is beneficial in reducing muscle degeneration associated with muscular dystrophies. [13] Exercise can bring many benefits, such as enhancing capillarity mitochondrial capacity, but epicatechin can maintain this benefit after you stop exercising [14].

This is exciting news for sports people.

In the United States, the initial clinical research of epicatechin in the treatment of pre-diabetes has been completed.

Epicatechin, when used in combination with other anticancer ingredients, can also enhance their anticancer activity. For example, combined use of epicatechin and curcumin can significantly enhance the anticancer activity of curcumin in daily diet. Through the effect of epicatechin, the effect of curcumin on inducing lung cancer cell apoptosis and inhibiting tumor cell growth is enhanced. [18] However, combined with quercetin, it plays a synergistic neuroprotective role. [19]

Epicatechin also has a wide range of antibacterial and anti-inflammatory activities. Future research on epicatechin will certainly bring us more surprises. As epicatechin is ubiquitous in food and has been used for a long time, the human body and epicatechin have good biological adaptability, and its high safety provides a good basis for epicatechin as a dietary supplement ingredient.

Modern medical research shows that it’s not enough just to take dietary nutrition supplements. Whether it can produce benefits to the human body, the more important indicator is — bioavailability, that is, the degree the ingredients can be absorbed and used by the body. The structure of epicatechin belongs to polyhydroxy flavones, and the phenolic hydroxyl group with high activity is the important basis of its action. Thus, however, limits its efficiency to be used by human cells. The structure of the cell membrane is based on the phospholipid bilayer, and the phospholipid content in the cell membrane accounts for more than 55%, which largely determines the characteristics of the cell membrane — fat-soluble substances are easier to be used by cells through the cell membrane. 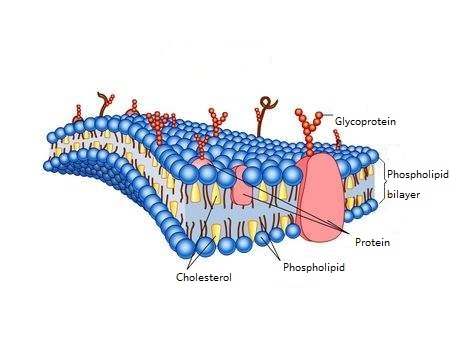 Epicatechin has such a good health function, it’s a huge waste if it can not be used very well. The team at Effepharm solved this problem perfectly by combining epicatechin with phospholipid that has a high biological similarity to cell membranes. 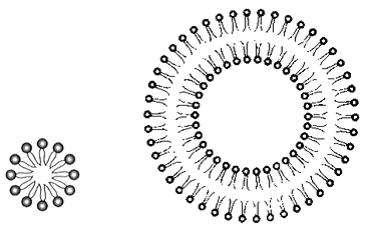 The phospholipid coating also protects the active groups of epicatechin from being oxidized — if they are oxidized before they enter the body, how can they exert their antioxidant effect? Therefore, Effepharm’s innovative technology also greatly improves the stability of epicatechin.

The improvement of physical and chemical properties is only the first step in the development at Effepharm.In the future, we will conduct more in vivo and in vitro activity and bioavailability experiments to confirm the unique performance of our products.

Of course, at Effepharm, we’ll never stop our innovation, and you will get more from Effepharm!